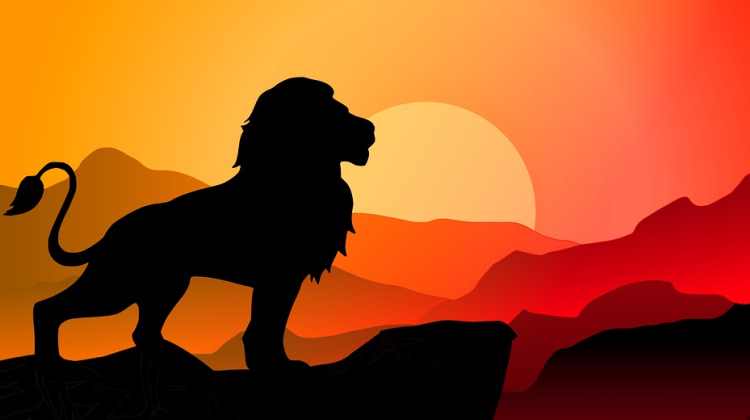 1. How would you define leadership character?

To understand the character of a leader, we have to know what constitutes the human personality and the concept of values and virtues.

Personality is normally defined as a person’s preferred way of behaving, for example, some of us tend to be at ease while others worry, Some likes to be around people because they derive energy from that, others whom we call introverts, prefer to be alone and they get energized by lone activities such as reading and reflecting.

Some people think in patterns and big picture, others tend to details. Some enjoy challenging others while others prefer to adapt and maintain harmony. Finally, some people are goal-oriented, they have an organized way of doing things to achieve a result, others like to be spontaneous and just go with the flow.

I have just described several personality dimensions that add up to a person’s behavior- some being more dominant than others. It is important to note that Personality is ethically neutral, there is no moral angle to it.

Let’s come to Values. Beneath the layer of behaviors is what drives the person, meaning what is important to the person. Values are coined by humans while Virtues come from the divine. We call it values, there are 2 sides to values – a negative side which we call vice, and a positive side, which we call virtues.

Virtues are good habits practiced over time forms character which tempers our personalities and enables us to live peacefully with one another. IN other words, our personality + virtues become our character. When we understand our strengths and weaknesses, we then try to replace our weaknesses with virtues, and we lean on our strengths to keep us going.

Leadership character enables us to live authentically, face work and life challenges with the intent of doing the right things. There is a moral aspect to it.

2. Is it possible for leaders to live out their character 24/7?

Certainly so. Only with the intent to master it and an attitude of learning 24/7.

As leaders, we need to do our part. We must make an effort to understand ourselves, why we behave the way we do, identify the values that we hold dear, consciously move away from the ‘vices’ to the ‘virtues’. We must educate ourselves on what are the virtues and behaviours associated with them, embrace what virtues are already gifted to us, and what virtues need to be cultivated.

Commit to shifting to the new behaviours, it is always better not to do this alone but with people who will support you.

Some virtuous behaviours are easier to adapt, for example, saying ‘Thank you’ while others take time, ie. patience or compassion. This is because the lack of patience and compassion can be deeply ingrained for some through the process of conditioning which starts at the age of 3 years old.

Aristotle has given us the 4 cardinal virtues They are Prudence, Justice, Fortitude, and Temperance.

The ability to govern and discipline oneself by the use of reason and practical wisdom. I call it ‘common sense.
What is Justice?

The middle ground between selfishness and selflessness, between having more and less than one’s fair share.

It is the courage to overcome fear and remain steady in our will in the face of obstacles.

It is Moderation in action, thought, or feeling and in the indulgence of appetites or passions

Aristotle says that everyone has insights to recognise virtues. Once the awareness sets in, we gravitate towards them, the same way we gravitate towards role-models in our everyday interactions. So, for those who think this is daunting, change your mindset, everyone is already equipped to start on the journey.

You only need to know a few tips.

3. How can every member of the workplace nurture character?

For teams or organisations to nurture character, there must be a resolve to do so together and someone to take leadership for this cultural initiative. First, all involved must embrace the concept of change – understanding behaviors/values, agreeing on a common purpose to attain fullness, and engage in conversations that are more engaging and growth-oriented.

There are 3 basic things leaders can demonstrate to nurture workplace values.

a. Learn to speak the Virtues language.

Learn to name the virtues in everyday behavior, so you can reinforce the behaviors in another. Use this way of speaking to acknowledge virtues, correct, guide, and thank. For example, if previously, you are used to saying ‘Good Job’, you now want to say ‘Good Job, you completed the project on time and within expectations, that is excellent. Excellence is a virtue that we want to promote’. This communicates that Excellence is a virtue and the associated behavior is completing the project on time and within expectations.

For that to happen, there are some reframing of mindsets. For example, instead of seeing a mistake as a problem, see it as an opportunity for growth. Instead of naming and shaming, embrace the experience. It is equally important to note the difference between punishment and disciple. Punishment is about condemnation, it focuses on the problem, flows from anger, it is about taking, and it often breaks a relationship. Discipline is about correction and support, it is focused on the person, flows from patience, is about giving and it often restores relationships.
Violence, anger reactions, sarcasm are all no, nos.

Boundaries can be healthy or unhealthy. For example, permissive leaders give too little boundaries. Dominant leaders on the other hand, have too many boundaries. Both are not good. What is important here is to guide our stewards to control what comes out of the mouth, control temper, control eyes, and control thoughts. When there is a clear boundary, we create a safe learning environment.

Let’s use an example.

You are influencing another to grow in the virtue of Honesty.

There are 3 steps to setting a clear boundary

i. Describe the behaviors associated with Honesty eg. tell the truth the first time. Admit promptly when you make a mistake.

ii. Describe the consequence when the virtue is not followed through eg. people stop believing you, there might lose the contract.

iii. Describe how amends can be made eg. Explain why the virtue derailed. Show remorse and commit to new behaviors.

It is typical for virtuous behaviors to have splash effects. When two or more people show visible change, the rest are likely to follow. For those who insists on not changing, they are not likely to change anywhere, anytime.